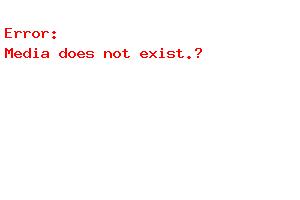 This is not a shop

In 2013 artist Richard DeDomenici launched The Redux Project, his attempt to disrupt the cinema industry by making counterfeit sections of popular films. The project has so far taken him to Bath, London, Glasgow, Berlin, Bangkok, Sydney, Seoul, Hong Kong, Shanghai, Beijing, Guangzhou, Austin and many more, and, unlike most derivative works, his fakes often receive better reviews than the originals…During this 60 minute talk, DeDomenici will divulge the behind the scenes secrets of the low-budget and site-specific project, and explain how he ended up broadcasting ten Reduxes live on BBC4 from Television Centre.A selection of Reduxes will also be on display at the ‘This is not a shop’ including The Duchess: Redux #2. Dates to be confirmed.---‘Outrageous, hilarious but piercing, a sharp critique of modern myth-making. ☆☆☆☆’Scotsman, 2013, on Cloud Atlas: Redux---Richard DeDomenici makes work that’s social, joyful, topical and political - although rarely simultaneously. He specialises in urban-absurdist interventions which strive to create the kind of uncertainty that leads to possibility. Richard believes that art is at it’s most powerful when experienced by non-art audiences.


dedominiciAdd to your calender
You may need assistance
Book at Eventbrite

Want to know about what’s happening in Bath Fringe?
Send us your details and we'll send you regular (and irregular) updates